I DON’T CARE WHAT "SNOWFLAKE"—OBSESSED WITH ENTITLEMENT—TYPE YOUNG PEOPLE HAVE TO SAY, AND

“There is a generation that curseth their father, and doth not bless

their mother. There is a generation that are pure in their own eyes,

and yet is not washed from their filthiness. There is a generation,

O how lofty are their eyes! and their eyelids are lifted up. There is a

generation, whose teeth are as swords, and their jaw teeth as

knives, to devour the poor from off the earth, and the needy from

“And I will give children to be their princes, and babes shall rule

over them. And the people shall be oppressed, every one by another,

and every one by his neighbour: the child shall behave himself

As for my people, children are their oppressors, and women rule

over them. O my people, they which lead thee cause thee to err,

and destroy the way of thy paths.”

This past Monday, Veteran’s Day, the University of Virginia, founded by Thomas Jefferson, cancelled the 21-gun salute portion of its ceremony to honor veterans. Two reasons were given: First, to "minimize the disruption to students" during class time, and second, because of “gun violence that has happened across our nation, especially on school and university campuses.” Even though the President of UVA made the announcement, the reason for it was and is all too obvious. One critic of the decision wrote concerning the cancellation, that it sent "an unfortunate message about students: “That they are too fragile, too delicate, too distractible to deal with the ‘interruption’ of the salute. That they are too insular, too wrapped up in their own worlds to comprehend and accept this longstanding practice. That they must be protected from the reality that exists outside academia.” Another critic wrote to the university’s president, “Score one for the snowflakes.”

All of this brought to my mind thoughts I’ve had on the backburner for a while now regarding the “March For Our Lives” student protestors and their aptly-named spokesperson, David Hogg (Anyone remember them now?). I’m referring to the leftist-created “Children’s Crusade” over which the mainstream media lavished so much attention earlier this year. All this simply featured more of the dupes and devises used by the left to do away with the critical-to-liberty Second Amendment right of Americans to possess firearms.

The “March For Our Lives” movement is made up of school children (and those chronologically qualified as adults who are their handlers) that share an infantile misperception as to their own stock of wisdom and for that matter, their ability to exercise any simple common sense. These school children feel qualified to strip Americans of their constitutional rights; particularly those codified in the Second Amendment. Why? Because they think they are smarter and wiser than any adults past or present.

So, the kiddies from junior high through high school and college have tightened up their backpacks and gone into action. They’re determined to set the adult population right – you know, the adults who give them their milk money and lunches every day and provide everything else they need. They’re wrong of course. But no one dare tell them so for fear of sending them into a tantrum.

This article isn't meant to imply that American youth barely in or out of their teens can’t possess strong, virtuous character or the capacity for good thought and sound judgment (I'll deal with this in my next post). It isn't meant to imply that they can’t make significant contributions to our republic and to society in general. Generations of young Americans have manifested tremendous character, met great challenges and done great things throughout our past and many still do. But, this article is an assertion that young people with this kind of good character and of this calibre are the rare exception today.

Ben Sasse, in his book, The Vanishing American Adult describes and documents one of the greatest, most fundamental tragedies and crisis facing our nation today. Diane West has a book at least as good as Sasse's entitled The Death of the Grown-Up. the titles of these books say it all. We are suffering from a severe shortage of anything like adult thinking and behavior in much if not most of America today. The very concept of adulthood has been so redefined by social engineers in academia and by the entertainment industry that what passes for adult thinking and behavior is a pathetically sick joke for those old enough and/or intelligent enough to know better.

George Orwell wrote, "Sometimes the first duty of intelligent men is the restatement of the obvious." Here's something obvious that needs to be restated – some truth that needs to be revived and insisted on: One isn’t entitled to be recognized as an adult simply because they have reached a certain age. Neither is one entitled to have their ideas or actions taken seriously because they want them to be or because they think they can scream and stomp their feet and otherwise act up until they are.

In this age of entitlement thinking, the public, and a great many young people need to be reminded of something. That is, that while underage dependents may be entitled to care from their parent’s or other adults, in terms of food, shelter, and education, etc., they aren't entitled to have their cockeyed, childish, selfish, stupid ideas and antics taken seriously by adults.

And, these infantilians (I had to coin a word for these purposes) certainly aren't entitled to tell or even suggest to adults what they can or can't do, or which of the Bill of Rights they may or may not continue to exercise. These irresponsible big/little people need to be reminded that it is the adults in this country — not their skateboarding, twerping, vaping, infantile fellow moochers — who have paid and are paying the price with their own flesh and blood in war, and their hard earned money in taxes, to provide for them as they journey down the path to becoming more obnoxious brats and jerks than they already are.

Sadly, even after these loudmouthed, disrespectful, legends-in-their-own-minds, young drones have gone from noticing their voices changing to noticing the appearance of their own age spots and varicose veins, many of them will still be being supported by hardworking real adults, including veterans. That is, unless a lot more real adults, young and old, serve notice on them that enough is enough, and that the right to exercise leadership isn't something to which they are entitled; it’s something they have to earn.

"Ye shall know the truth, and the truth shall. set you free." 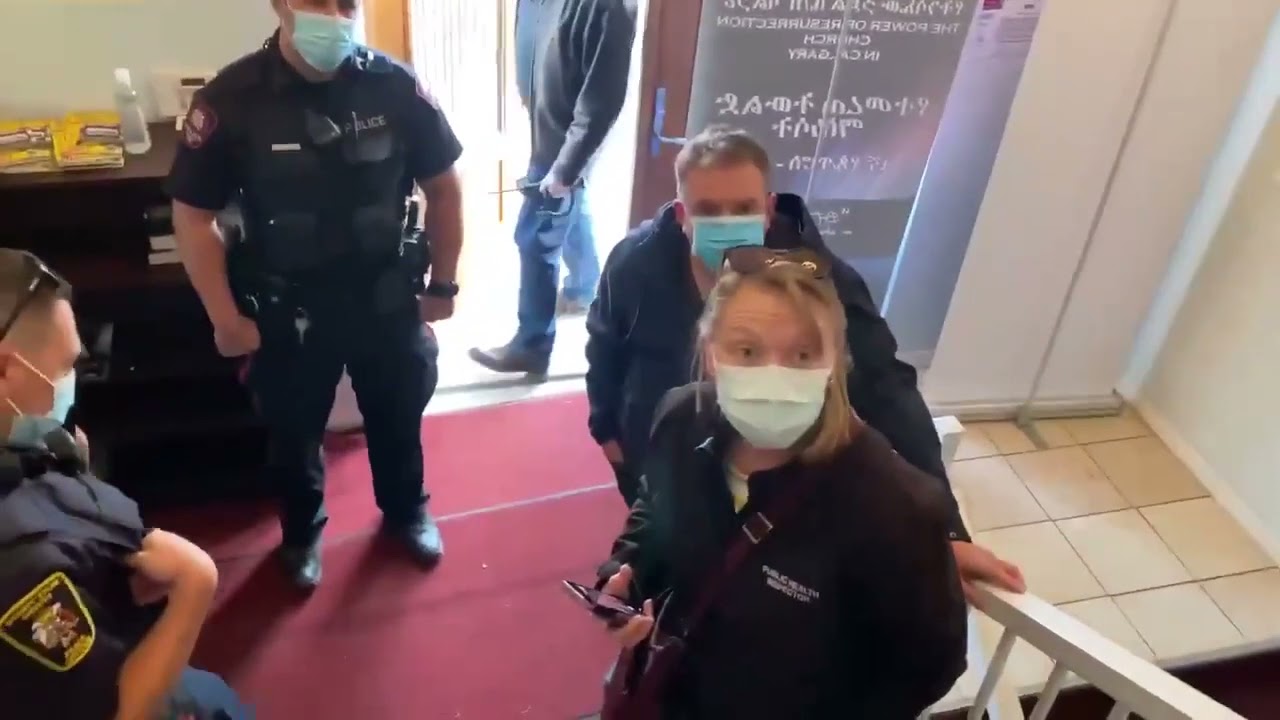